Exploring The Sacred City Of Puri On A Char Dham Pilgrimage

Puri is an ancient town of Odisha and it is also one of the Char Dhams. Hence, this place is visited by a large number of pilgrims throughout the year. The article highlights the popular places you can visit in Puri during your stay.

The spiritual town of Puri is situated along the coastal limits of the Bay of Bengal. Such a backdrop weaves a fine fabric of mythological reverence. The heritage and culture of the town dates back to the days of 3rd century B.C. which is telling enough how rich and deep-rooted the religious sanctions and beliefs of the people living here must bePuri is an ancient town of Odisha and it is also one of the Char Dhams. Hence, this place is visited by a large number of pilgrims throughout the year. The article highlights the popular places you can visit in Puri during your stay.. Puri is also known as Jagannath Puri is the ancient city of scores of temples in Odisha. It is about 70 km south of Bhubaneshwar. The most famous landmark and tourist haven of the place is the sacred Jagannath Temple. The temple is highly revered by the Hindus and constitutes one of the Char Dhams or the four holiest shrines in the list of all sacred Hindu pilgrimage sites. During festivals, a large number of pilgrims and devotees arrive in Puri. The scale of the visitors is so huge that you would find almost all the hotels in Puri full to their capacity and even dharamshalas and guest houses are taken up completely. So, the best practise while visiting Puri is to make room bookings in advance so that you do not have to face any hassles about the accommodation.

While in Puri, following are the five must-visit places for you to explore:

Jagannath Temple – Without doubt, this is the first place you should pay a visit to as it is the most sacred of Hindu pilgrimage sites and hence to start your itinerary with the blessings of the divine is definitely something to look forward to. Jagannath Mandir was built in the 12 century, precisely in the year 1161. Lord Jagannath is an avatar of Lord Vishnu who forms the trinity with Lord Brahma and Lord Shiva. There is this unique ritual of the temple to replace the statue of Lord Jagannath, which is carved out of wood, every 12 years. This is one of its kind of idol as usually most of the statues are sculpted from the rock.

Gundicha Ghar Temple – Adjacent to the Jagannath Temple is this another sacred site. It is a popular place of worship for the locals and its architecture exhibits the unique Kalinga style. There are several stone carvings in the temple that signify highly artistic craftsmanship of the old times. This temple is decorated elaborately during the Ratha-Yatra which is an annual religious ceremony of the town. 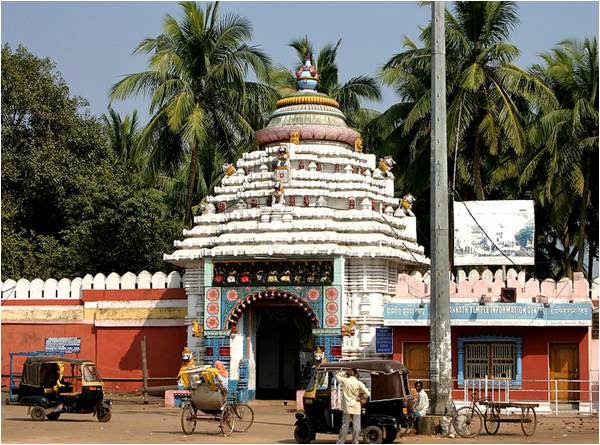 Atharnala Bridge – It is an archaeological heritage of Puri and was built in the 13th century by the rulers of the Ganga Dynasty. This 85m long medieval bridge has 18 passages through it. 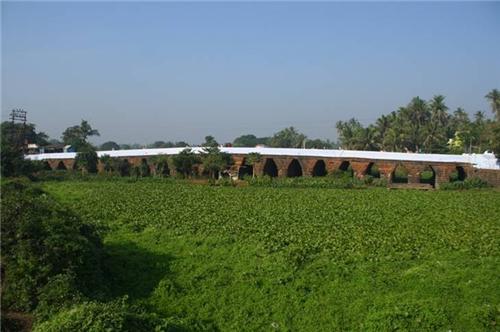 Puri Beach – This is the place for some recreation and fun in the city. Enjoy the seascape and the warm sun during winters on this beach with your family. An annual festival is also celebrated here.

You can enjoy your time in this city and lodge yourself in one of the budget hotels in Puri for longer stays.

Tags:Puri
Share on FacebookShare on TwitterShare on RedditShare on Email

How To Be Responsible In A Tour

Top Places In India To Choose For Your Next Trip